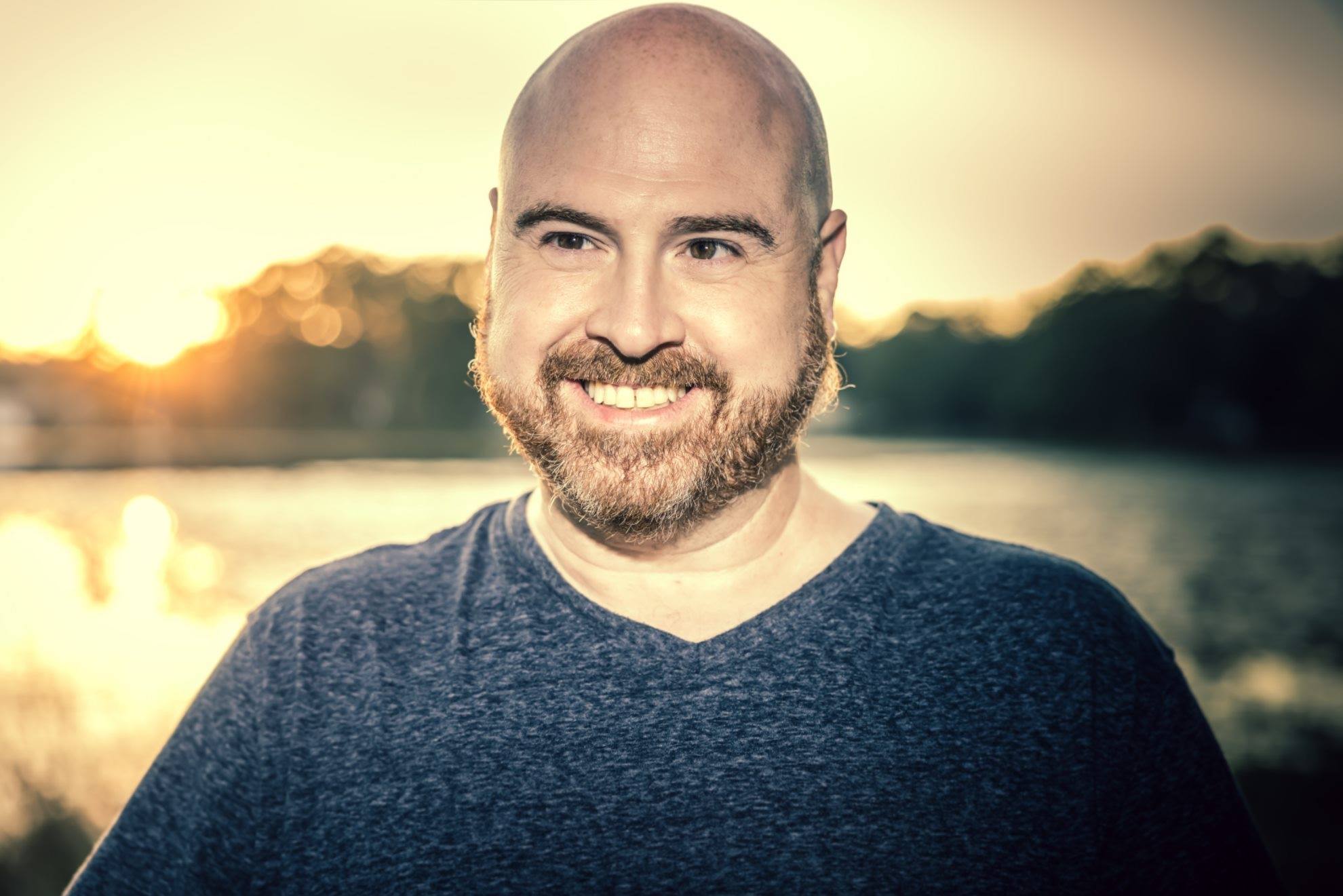 Chris has more than 20 years experience in volunteer and paid political campaigns.

He has served as the Chairman of Wakulla County Republican Executive Committee and served as North Florida Field Director for the Republican Party of Florida where he put together and executed the plan for the Rural County Initiative, putting much-needed resources into smaller north Florida counties. Many of these counties went on to win their first Republican victories since Reconstruction.

He has worked at the American Road and Transportation Builders Association in Washington, DC, the United Way of the Big Bend in Tallahassee, and performed grasstops contract work for OnPoint Advocacy in Alexandria, Virginia.

Most recently Chris served as Newt 2012's Tallahassee and North Florida Regional Director. Newt won 33 of Florida's 67 counties, most all of these in north Florida within Chris' territory.

He currently works at the Department of Corrections and serves as Executive Director of the Corrections Foundation.

Chris is also the father to a daughter. His hobbies include attending hard rock and heavy metal concerts whenever and wherever he can, collecting guitars and effects pedals, photography, and kitchen experiments, AKA cooking.

Chris is a graduate of TCC and FSU in Tallahassee. He also has his Webmaster Certification from FSU.

Let's Build Your Next Site

Partner with Chris and let him help you build your presence online. Include as much detail as you can.

What Do I Need to Bring to an Outdoor Music Festival?
Chris Akins 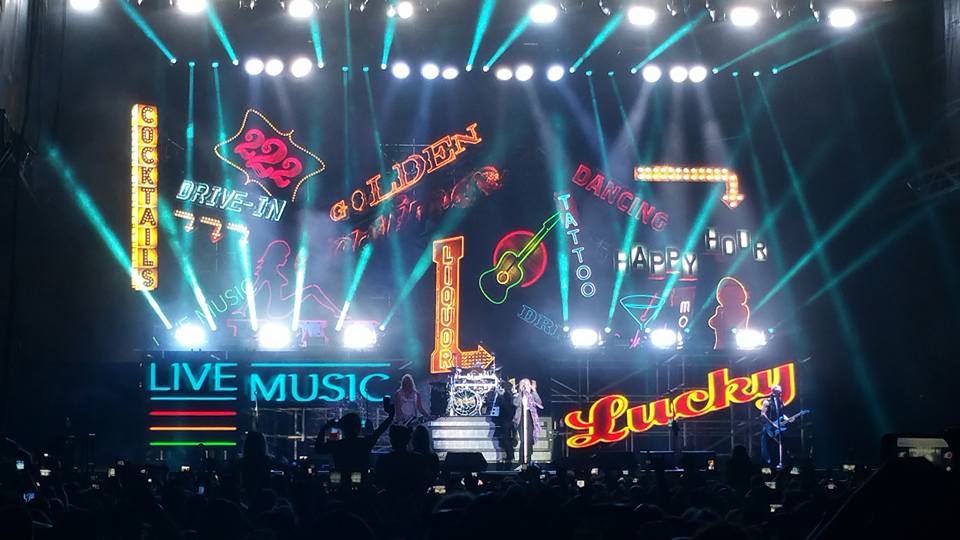